The prairies of the Willamette Valley are some of the most endangered ecosystems in Oregon. The Hollyer Prairie has been impacted by agriculture for decades. The land was plowed and sprayed to establish trees, greatly reducing the presence of native forbs on the site and increasing the spread of non-native grasses. Decades of fire suppression and hands-off management allowed for the oak woodlands to be overrun by ash and fir trees. These lands are now disconnected prairie units with little genetic and pollinator flow between different sections. We are prioritizing restoration actions that target the rare plant communities, including protection of a population of Kincaid’s lupine (Lupinus oreganus) and introduction of golden paintbrush (Castilleja levisecta).

This project is working with enhancement actions focused on improving processes by reducing invasive species, mitigating altered fire regimes through mowing, targeted spot spraying of woody species, the introduction of fire to 13 acres of prairie, and thinning of ash corridors and oak woodland edges. To avoid creating ash thickets from the vigorous re-growth, stumps were treated with herbicide. The introduction of 50 pounds of native plant seed in addition to a planting of golden paintbrush and the narrowleaf onion (Allium amplectens) will further diversify these rare plant communities and ecosystems.

The remaining oak trees are now able to take their natural form free of competition over the next 15-50 years while supporting the development of understory shrubs and forbs critical to these native ecosystems. Thinning the woodlands allows for additional flight passage for pollinators, other insects, and seed to be transported between the prairie sites. Our pattern of thinning will result in diverse stands of oak including dense island stands, less dense stands, and open corridors. 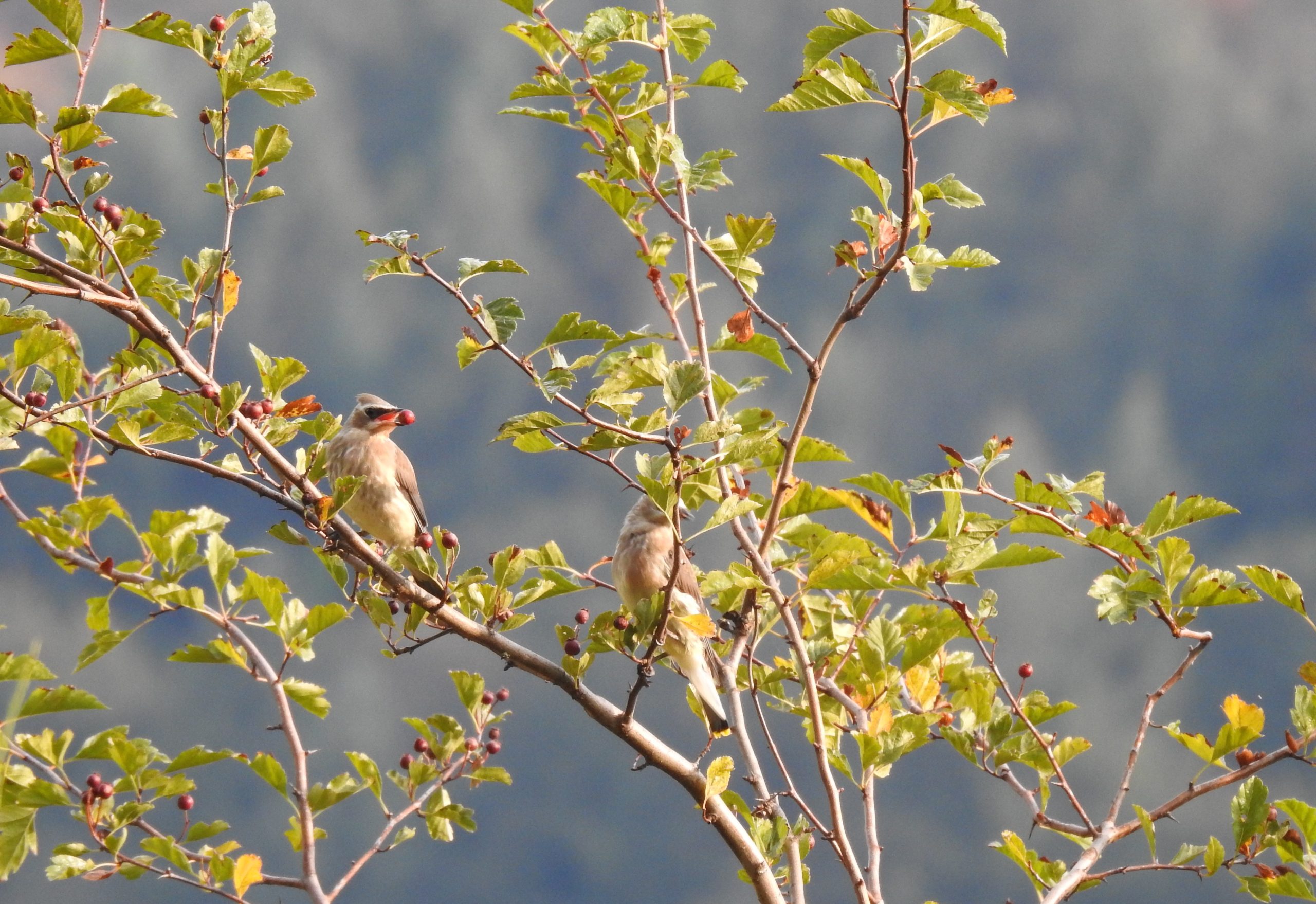 Love Your Park Clean Up