Upper Calico Creek has a lack of large woody debris which prevents the development of habitat necessary for cutthroat trout spawning and rearing. The stream was severely downcut in sections and disconnected from the water table. Blackberry and bamboo infested the lower section of the stream and were preventing the re-establishment of riparian trees and shrubs.

Log structures were placed in 10 locations in the stream by placing key logs into place and stuffing the structures with smaller diameter material like branches and Christmas trees. Invasive plants (blackberry and bamboo) were removed from three areas near the stream, and 50 Western red cedars were planted in the riparian zone. The invasives were removed manual and mechanical by the Kennedy Conservation Corps.

Ten new stream habitat structures were created. Gravel accumulation, sorting and channel aggradation were the two biggest benefits evident after just one winter season. Invasive plants were successfully grubbed and the riparian replanted. The project has been integrated into Aprovecho’s educational programming for these young adults, and will likely be part of their K-12 educational work as well. 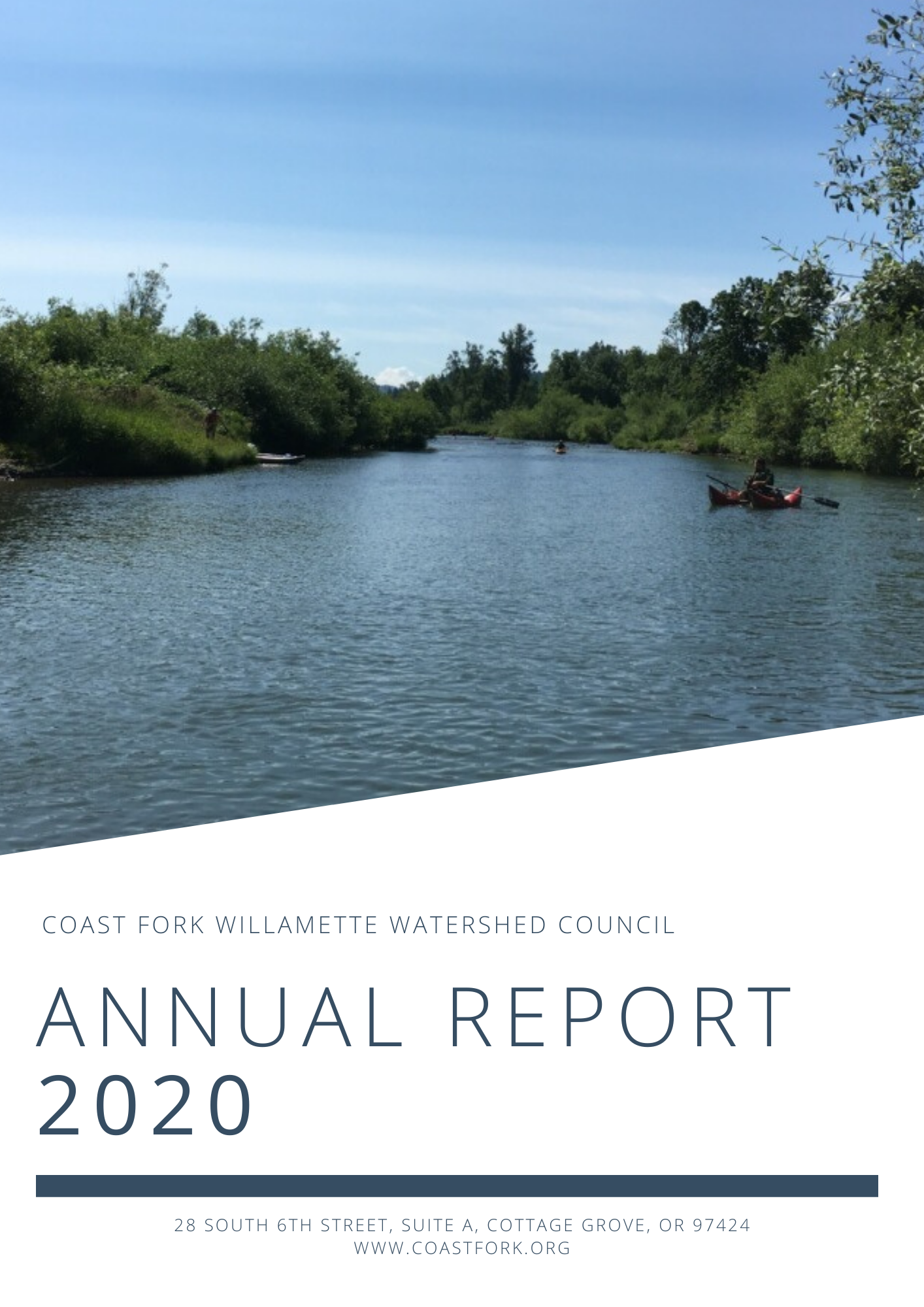 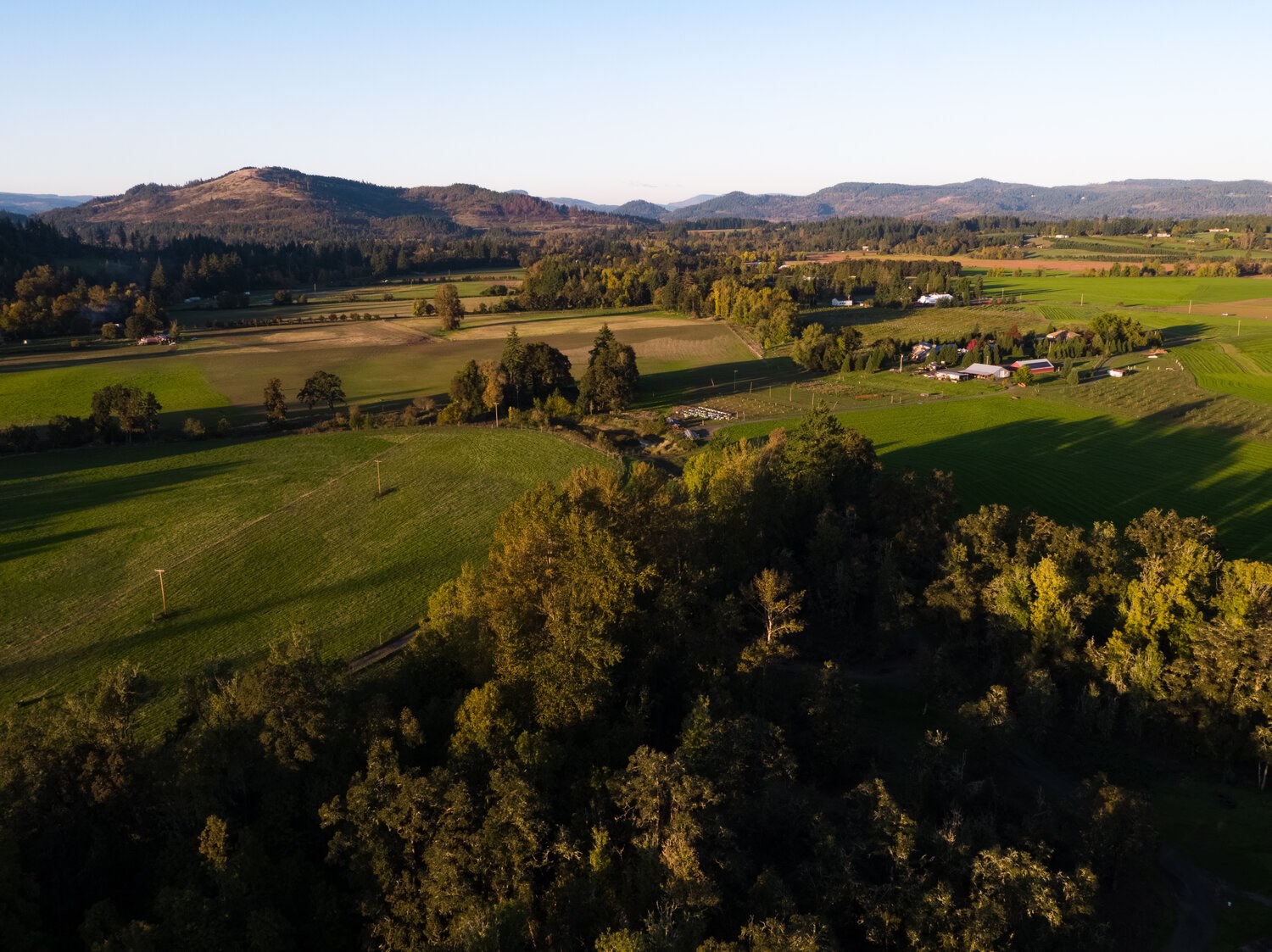 Coast Fork Staff   January 4, 2022
The Working Lands Project Manager is responsible for the development and implementation of a body of work focused on empowering…
Read more